in DTCL Season 7, Olaf He is a very strong general due to his ability to sustain and deal good damage. Combined with the Gladiator and Dragon Warrior lines, this will greatly increase Olaf’s strength in attack and defense. The following article will guide you to play a combination of Do Long Gladiators to climb effectively. 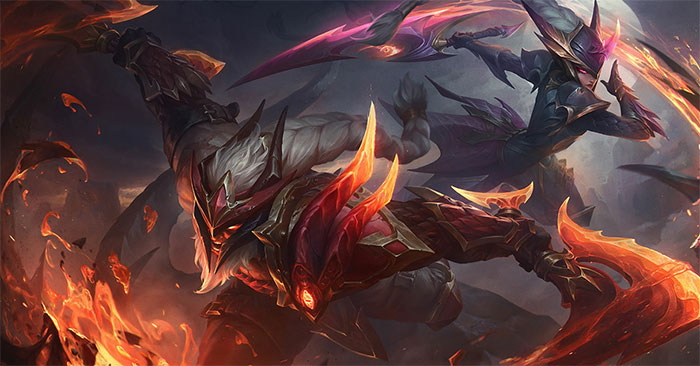 Overview of the lineup 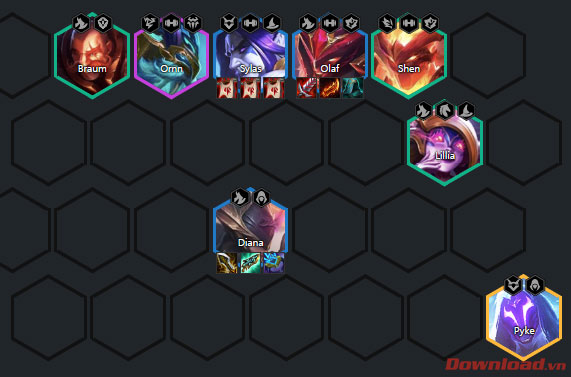 Depending on the team situation, you will need to organize the team so that Olaf can deal damage quickly and avoid getting killed early.

With this training, we should focus on getting things for Olaf, then Diana. Olaf will play the tank role and deal the main damage of the team.

Best of luck to everyone in Do Long Gladiator Line on Season 7 of DTCL!