in DTCL Season 7, Gunner – Gladiator A relatively strong combination of Gunner’s high damage ability, Festival and Gladiator’s strong resistance. Learn how to play gladiator shooter combos in the article below. 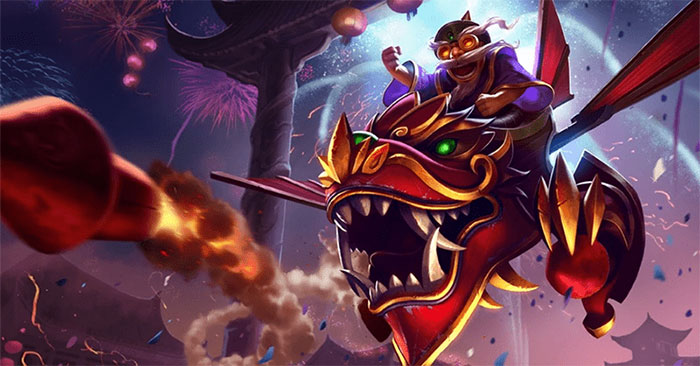 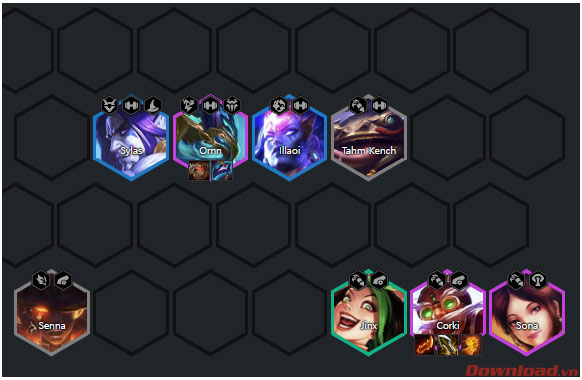 Generals in the standard line include:

Depending on the composition of the enemy group, we have ways to organize or separate corners. But care should still be taken to arrange for Corky to handle losses comfortably.

This team doesn’t need a lot of equipment, we usually need to get damage stuff for Corky.

I wish you success in the Gladiator – Gunner team!

Recommended
How to Install Mods for No Man’s Sky
Minecraft: Best Villagers deserve your trade items