Ray’s tracking A revolutionary graphics technology that brings a more “realistic” experience to games Currently, this new technology is still new and many games do not have ray tracing. The following article will help you learn more about ray tracing and the list of games that support this technology so far. 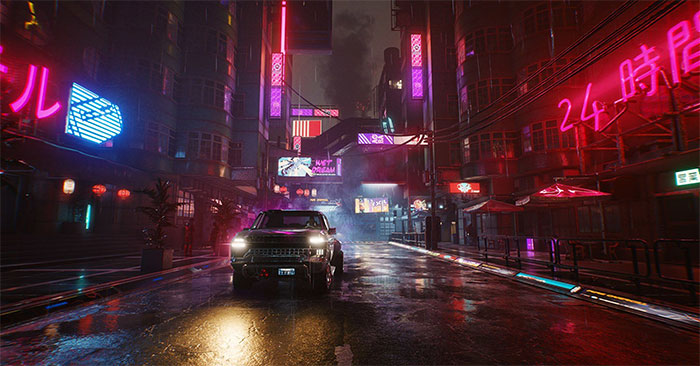 What is Ray Tracing?

Ray tracing is a ray tracing technique. This technology will trace the path of light through the pixels of an image plane and simulate its effects as it interacts with surrounding virtual objects. In general, ray tracing is a method of improving lighting quality in a 3D environment. Thanks to this technology, the light and dark of the game objects correspond to the characteristics of the objects and the nature of the environment, creating the same level of realism as in real life.

This technology has been adopted by major graphics chip manufacturers such as Nvidia and AMD in their latest products.

Below is a list of games that currently, do, and support ray tracing you can search to see if the game you want to play supports this technology.

Recommended
Poppy’s Playtime: How Season 1 Ended – A Tight Close
Instructions for buying umbrellas and raincoats in the Play Together game