Its latest version after hours of preparation Playerunknown’s Battlegrounds PC (PUBG PC) 18.1 is officially released. Find out what has changed in this latest update in the article below. 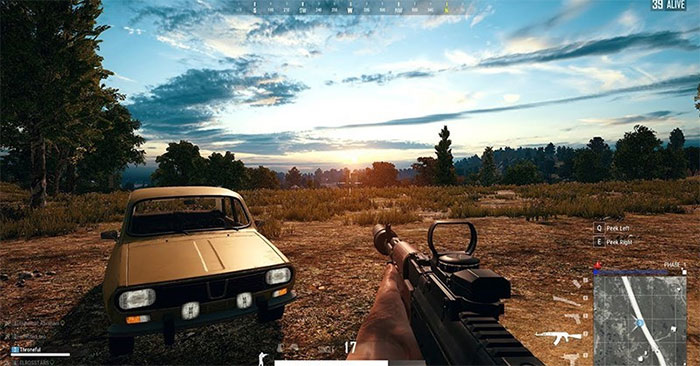 Additional constructs have been added to the training mode to accommodate all types of combat training in an intense 1-on-1 environment. Go through 1-on-1 rounds with a real player or watch intense predator battles in the new 1-on-1 Arena.

Some of Sanhoek’s landscape and terrain changes include:

In this update Karakin will be replaced by the original version of Sanhok for regular game rotation. Erangel, Miramar, and Taigo will be permanent components for ranked games.