Skip to content
Home » Piggy Go: How to earn more gold and build a city

Go to the piggy bank It is a fun game full of surprises. Earn gold and build a city in Piggy Go Much important. Here are some quick tips to earn gold in Piggy Go that new players should know. 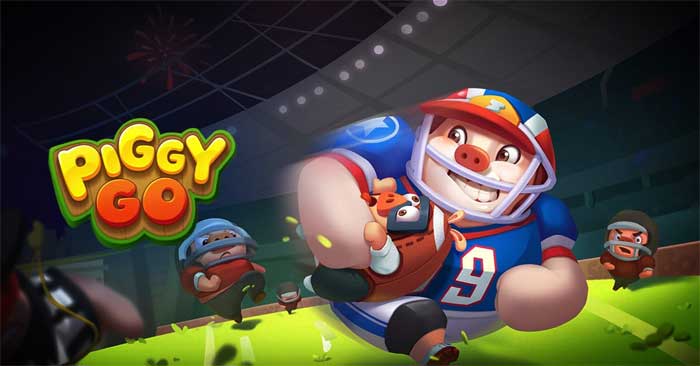 Tips for earning gold and building a city in Piggy Go

Roll the dice automatically with Autoplay

When you play piggy go, you have to roll the dice. In other words, Piggy will move along the board as you do it. The higher the number obtained, the longer the pig stays on the screen. So, luck is an important factor in this game. 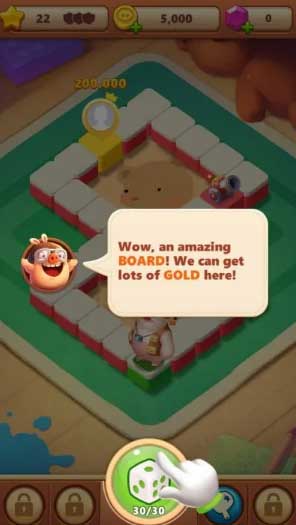 However, you still have ways to get more gold in Piggy Go with Autoplay mode. Please activate as soon as possible. By pressing the large icon at the bottom of the screen, then holding it for a few seconds, auto-rolling of the dice will be activated. So you don’t have to do anything. As long as there are moves left, autoplay helps you roll the dice faster. As a result, Piggy has to reach many places in a short time, which gives him the opportunity to collect a lot of gold.

In addition to the board and a pair of dice, Piggy Go players have several other options. For example, the development of cities and opportunities to make them more prosperous. To do something like this, you need some gold coins for each upgrade. 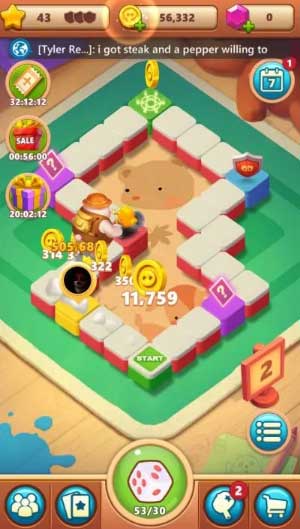 To invest, you need to click on the second option at the bottom right of the screen called Build. Here you can invest in reconstruction. All money earned here improves the city’s defenses. You have many options to invest in gold during the rebuilding period. The only thing to note here is to check if the rack upgrade number is white. If true, you have enough coins in your account to make purchases.

To conquer the world and expand the empire, you must be able to travel. This is why aircraft repair should be at the top of the list when you start playing piggy go. As you can imagine, the airship will take you to different cities to collect coins.

However, you need gold to repair ships. So join the expedition. Basically, you go to the neighbor’s house, but not to play, but to find a way to get more coins. Try to travel as far as possible, let the pig jump around the playground. After the moves are over and the dice have been rolled a few times, the campaign ends. Find out how much you can earn from this action.

Moving to another city 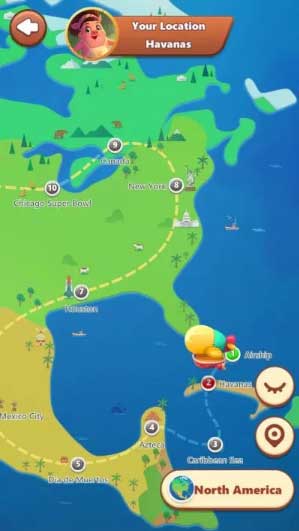 If you repair your airship, you can expand your empire. The Piggy Go game map located in the lower right corner of the screen can show nearby cities. Starting in Havana, through Mexico and the Caribbean, to New York and beyond. The whole city is waiting for you to explore. So, try to master the art of moving as fast as possible to jump from one place to another in a flash.

To activate the teleport function, the pig must reach a point on the board. To be specific, the blue button should be different from the others. For example, this playground has spider webs. Piggy Go will take you to a new place as fate takes you there. As mentioned above, he will “visit” a nearby player’s house and take some of his possessions. This game is very similar to the previous game Zing Farm.

One of the obstacles to running a “raid” in Piggy Go is that you have to leave the base untouched as you move. So, at that time, your city is very vulnerable to attack. Of course, enemies will not miss this opportunity to steal coins from someone’s house.

However, you have a way to safely protect your home with shields. Piggy Go players can use up to 3 shields at the same time.

Here’s one thing Tips to earn gold and build a big city in Piggy Go game. Also, you can enter Piggy Go gift code to get free coins. I hope the article is useful for you.

Recommended
Minecraft 1.19 The Wild: Everything You Need to Know
Synthesis giftcodes and how to write fantasy three kingdoms codes