Skip to content
Home » Nico’s Nextbot is a Roblox bot

Roblox Game Nico’s Nextbots There are many different bots. That’s it Nico’s NextBot List of all bots. 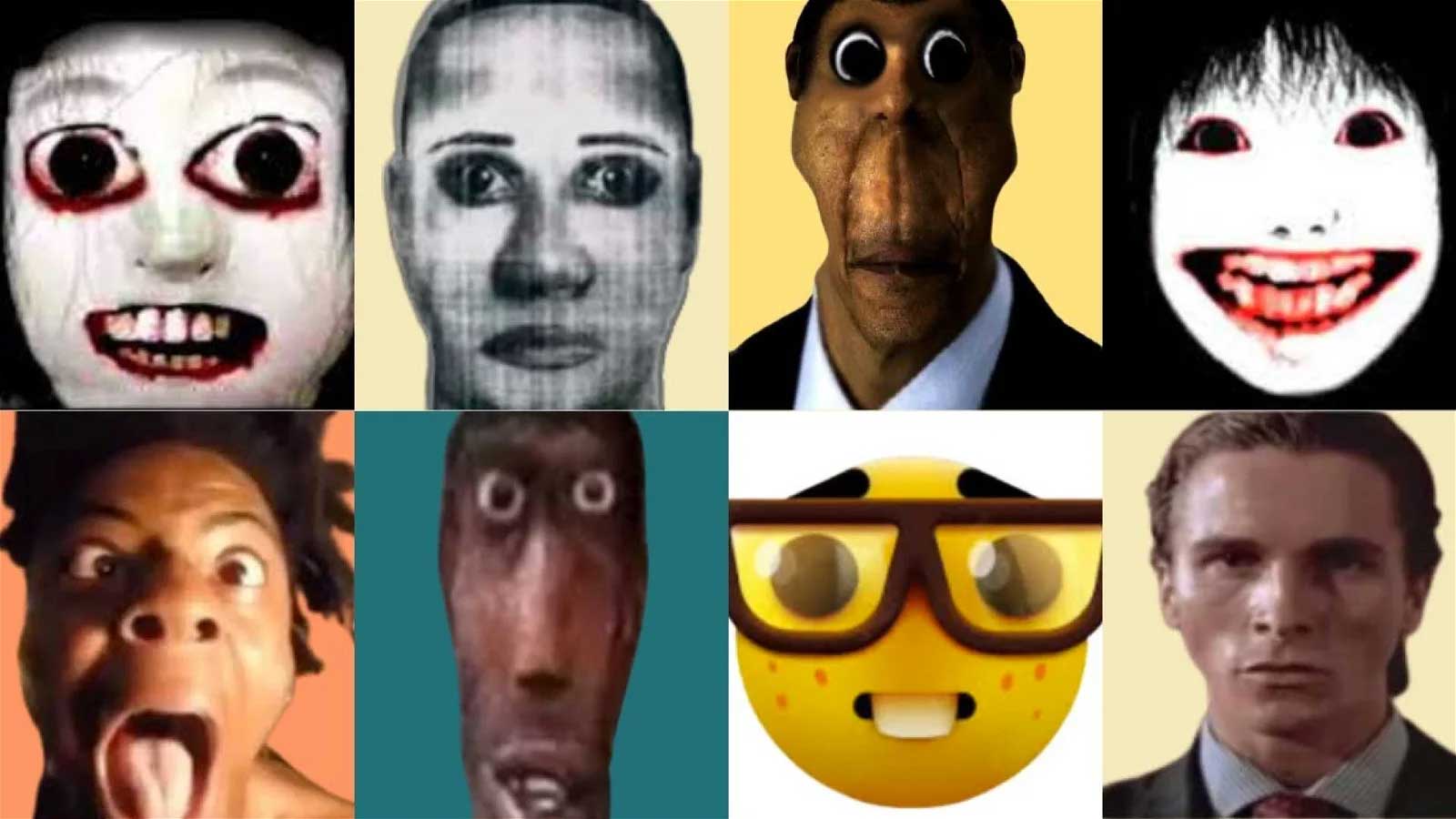 Nico’s NextBots This is the latest NextBot-inspired horror game to create a “craze” on Roblox. In this awesome adventure, you have to face different bots with unique backgrounds and sounds.

List of bots in Nico’s Nextbots game on Roblox

Nico’s NextBots currently has 21 bots, including:

Everything you need to know about Nico’s NextBots game bot 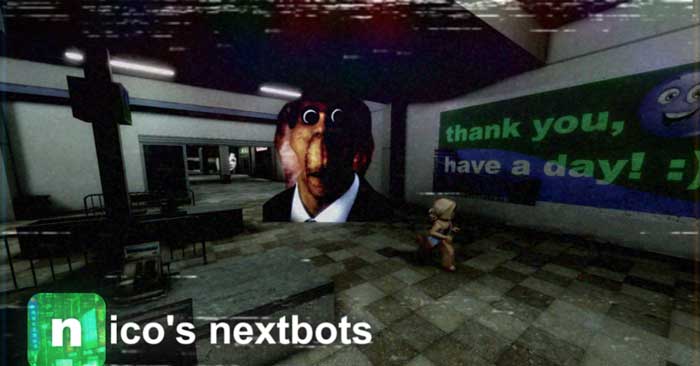 Obunga is a multi-word meme coined after Barack Obama. It’s been a while, but it fits perfectly as a bot in a NextBot-style game Obunga’s audio clip is funny. It’s vocal parody, then beatboxing.

Patrick Bateman is a fictional character from the classic film American Psycho. It has grown in popularity in recent years, spawning a new series of jokes and memes. Nico’s NextBots is voiced by Patrick Bateman from the movie.

Nerd Emoji is the iPhone emoji – the icon of a nerd wearing glasses, but in game it’s 3D.

This meme is often used to poke fun at snobs who say they know everything and to troll fanboys who like to argue about rappers in general.

iShowSpeed ​​is a famous YouTuber since 2020. He currently has millions of followers, immortalized in the world of memes. 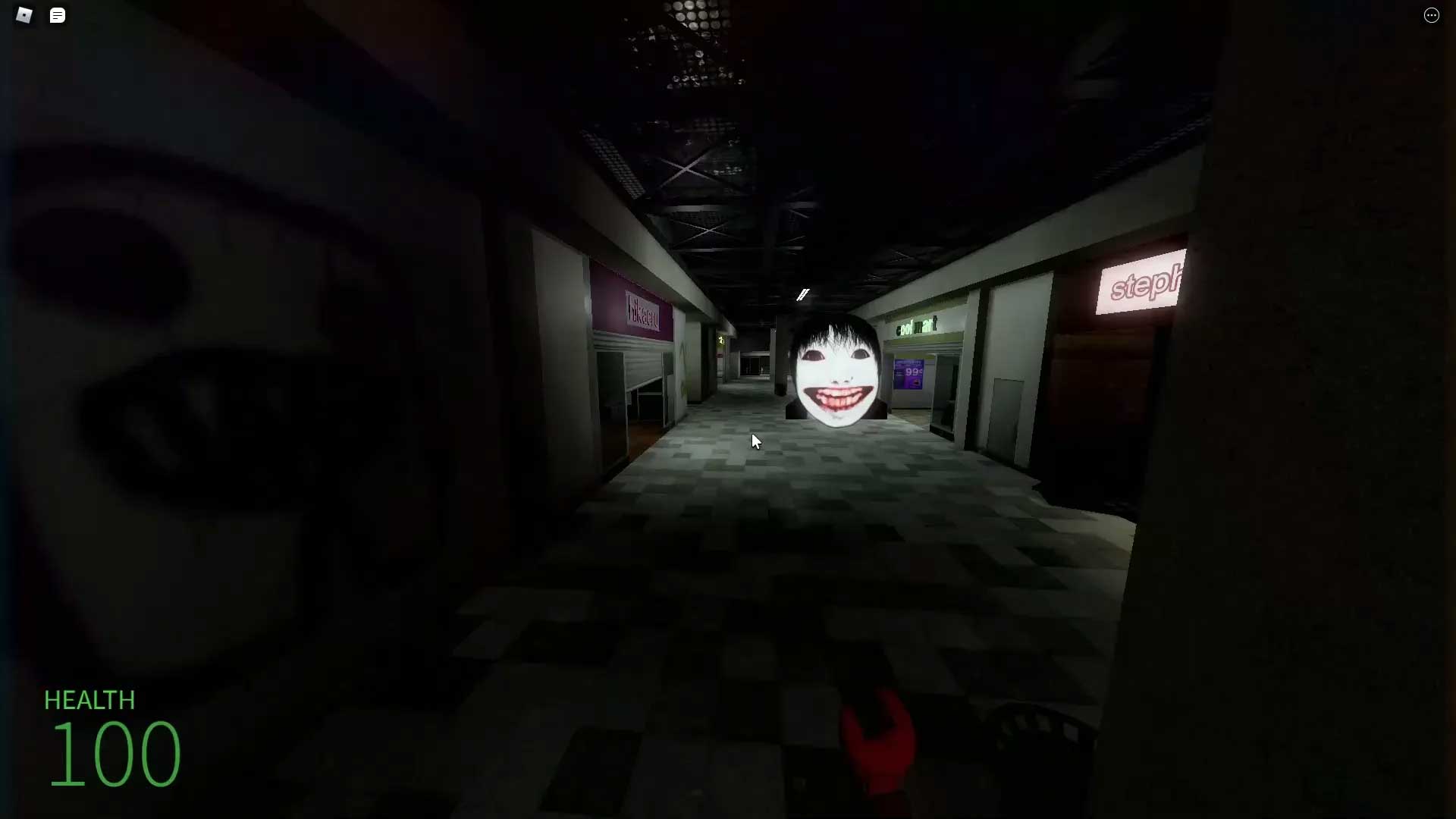 Quandale Dingle is a high school football player who suddenly became famous after sharing a photo of his jersey. After that, his photo was edited and became a legendary meme on the internet. Nico is voiced by Quandell Dingle in Nextbot as a confessor.

Yoshi is the main character of the horror game Death Forest on PC. He became a meme icon in the online world, as well as a bot on Nico’s NextBots.

Selene Delgado Lopez is a Nextbot designed based on the mysterious and disturbing disappearances of the late 90s.

NTT 666 is installed as a malicious .exe file, which can manifest itself as various utility program files, video games and physical forms.

Sonic is a great sketch of Sonic the Hedgehog. This is an old internet meme and now appears as Nextbot in the game Nico’s Nextbot.

A clip from the original Sonic game music with Sonic’s voice sped up.

This guy is an internet legend with a lazy, scary look. Many say that at least 2000 people around the world have seen this man in their dreams since January 2006. 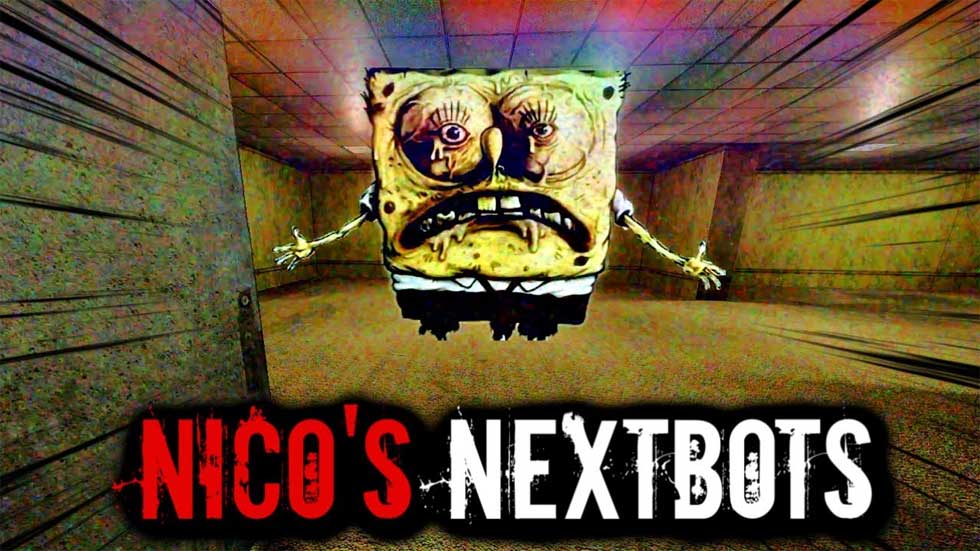 Based on the image of SpongeBob from the animated movie of the same name, SpongeBob has been a hit meme on the Internet for years.

The Preacher is a creepy character based on the movie The Grouse.

The Freddy Mug is a mug in the shape of Freddy Fazbear, inspired by the popular PC game Five Nights at Freddy’s.

Claude is a strange crab who wears a hat.

Phase 22 or an unknown Mr. YouTube gets weird. The original image is an edited version of the “Barber Creeper” screenshot showing a pair of scary teeth running through the fryer.

Cootie is the first animated NextBot and is said to represent an ugly blanket full of food and various babies.

Laurel was taken by Nico’s Nextbots because she was pretending to be a real corpse. The developer removed it to avoid getting his product banned on Roblox.

The Carter is based on the Carter Siren System used by the British during the war to warn people when a bomb was about to explode.

A broken Roblox PNG mocks the company as only registered partners are allowed to use it.

The Idiot was the first web troll on the Internet to open a script in a browser. Clone hundreds of windows at once while you’re being cheated.