Skip to content
Home » Minecraft 1.19 The Wild: Everything You Need to Know

How to Update Latest Minecraft Bedr

The Minecraft Java update process is like Bedrock. If you don’t want to download the game again, restart the launcher.

Currently the following platforms can update to Minecraft 1.19: 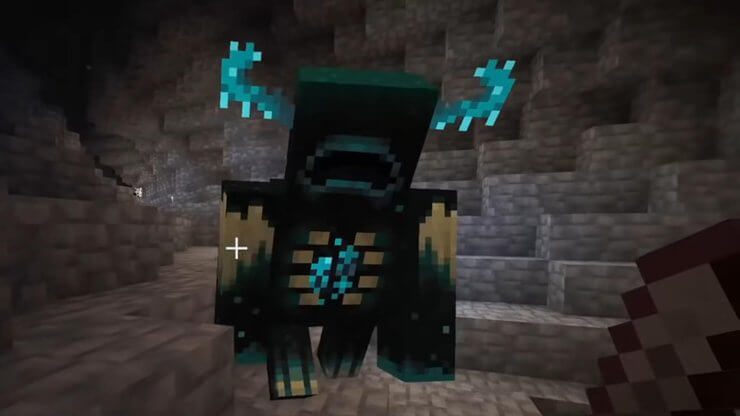 Warden is a powerful mob boss found in Minecraft’s Deep Dark biome. Mojang has put a lot of effort into testing this crowd for a long time. In Official Minecraft 1.19, Minecraft Warden mobs have the ability to use long-range sonic attacks to break through shields, break armor spells, and knock enemies out. Warden can also quickly counterattack, making it difficult for players to take full advantage of his abilities.

In general, it is best to avoid direct combat with Wardens in Minecraft as it is very dangerous.

A herd of frogs with different varieties

Frogs are the first amphibian mob added to Minecraft. It is a great option to decorate your indoor pool. The player can use up to 3 frog variations based on the temperature of the current biome. 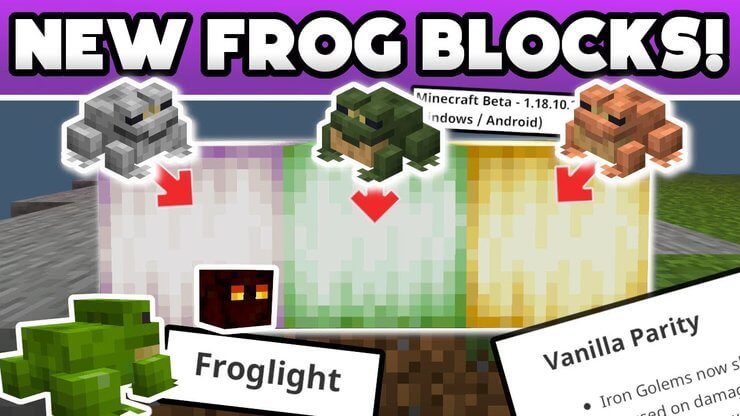 Deep Dark is a new biome in the deepest part of the Minecraft world. It was originally scheduled to appear in Minecraft 1.17, but was later delayed. It is a unique cave biome that does not contain water or lava.

Players will find deep darkness in mountainous areas. It is usually formed in the dipslate layer between Y=-1 and Y=-64. This biome has deep dark cities with carved blocks.

The same size as the Stronghold, the old city is a building built in deep darkness. It is a palatial structure, covering the entire biome. There are long corridors in this area. 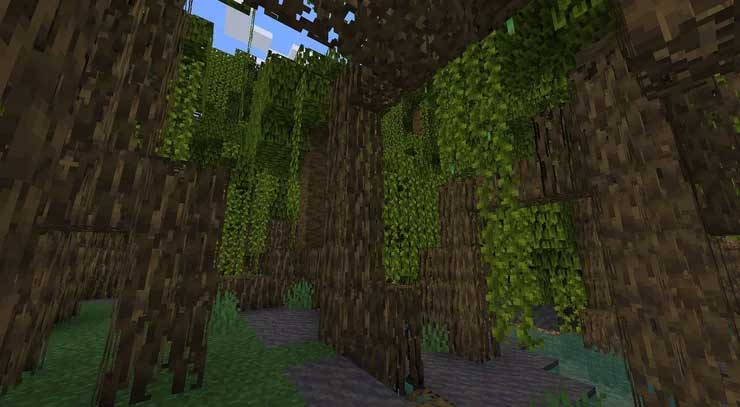 Finally came the Biome Mangrove Swamp. This is one of the two new biomes in Minecraft 1.19 update with Deep Dark. These mangroves are full of mud and mangroves everywhere.

Mangrove is a special plant that grows only in muddy environments. Due to the number of roots extending from the trunk to the ground, mangrove forests appear very dense. The main inhabitants of this biome are frogs.

Recommended
How to Download GTA San Andreas Free for Windows 10 PC
Piggy Go: How to earn more gold and build a city