In the latest League of Legends 12.16 update, Udir A champion whose skills have been heavily modified to increase mobility, flexibility, and game-changing abilities. The following article will help you know the details of Udir’s remake skills in League of Legends. 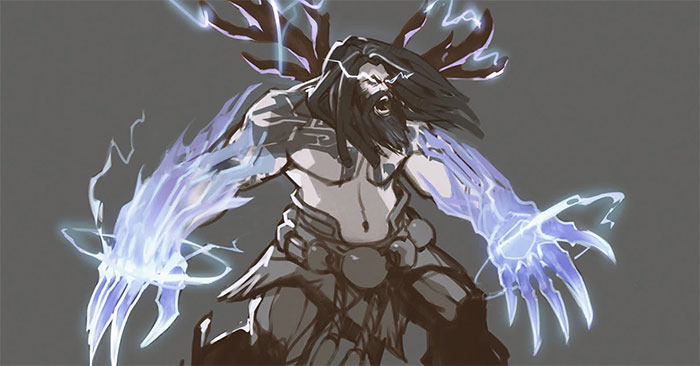 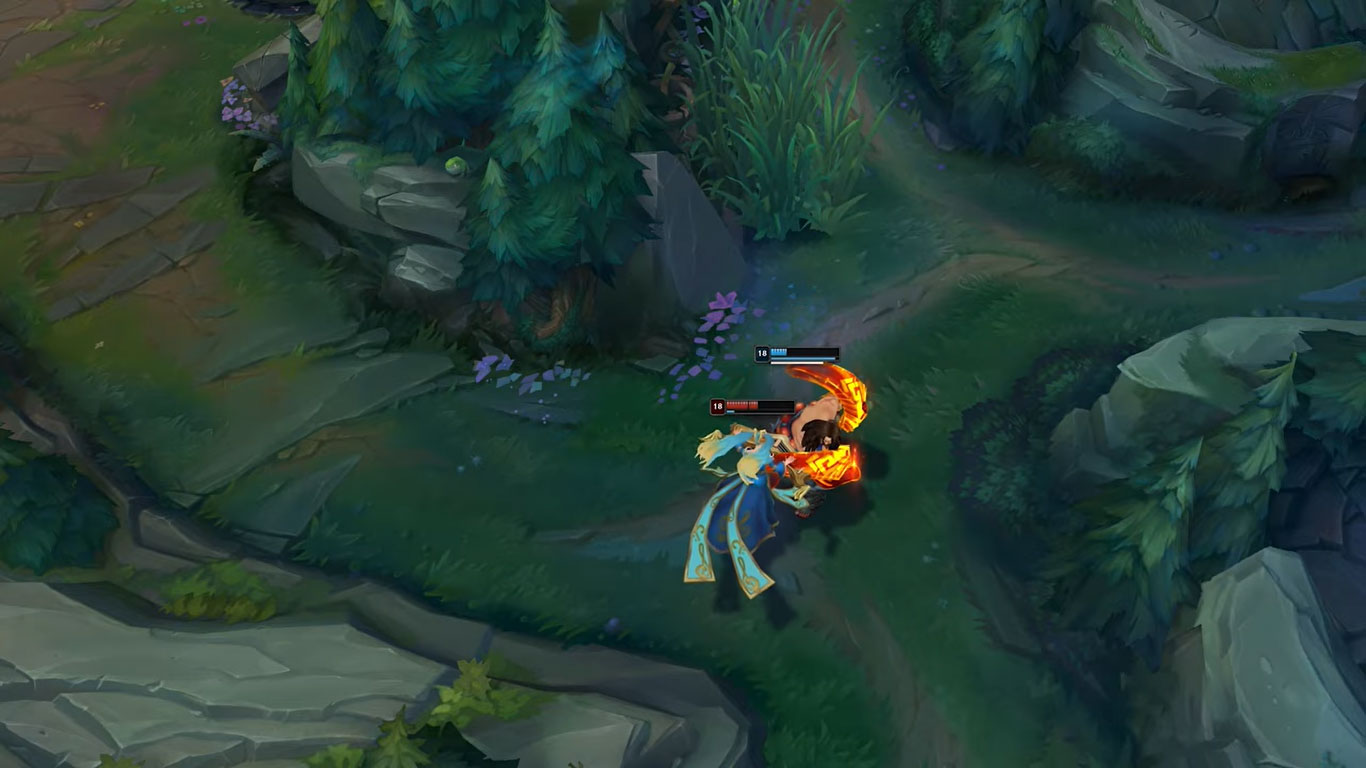 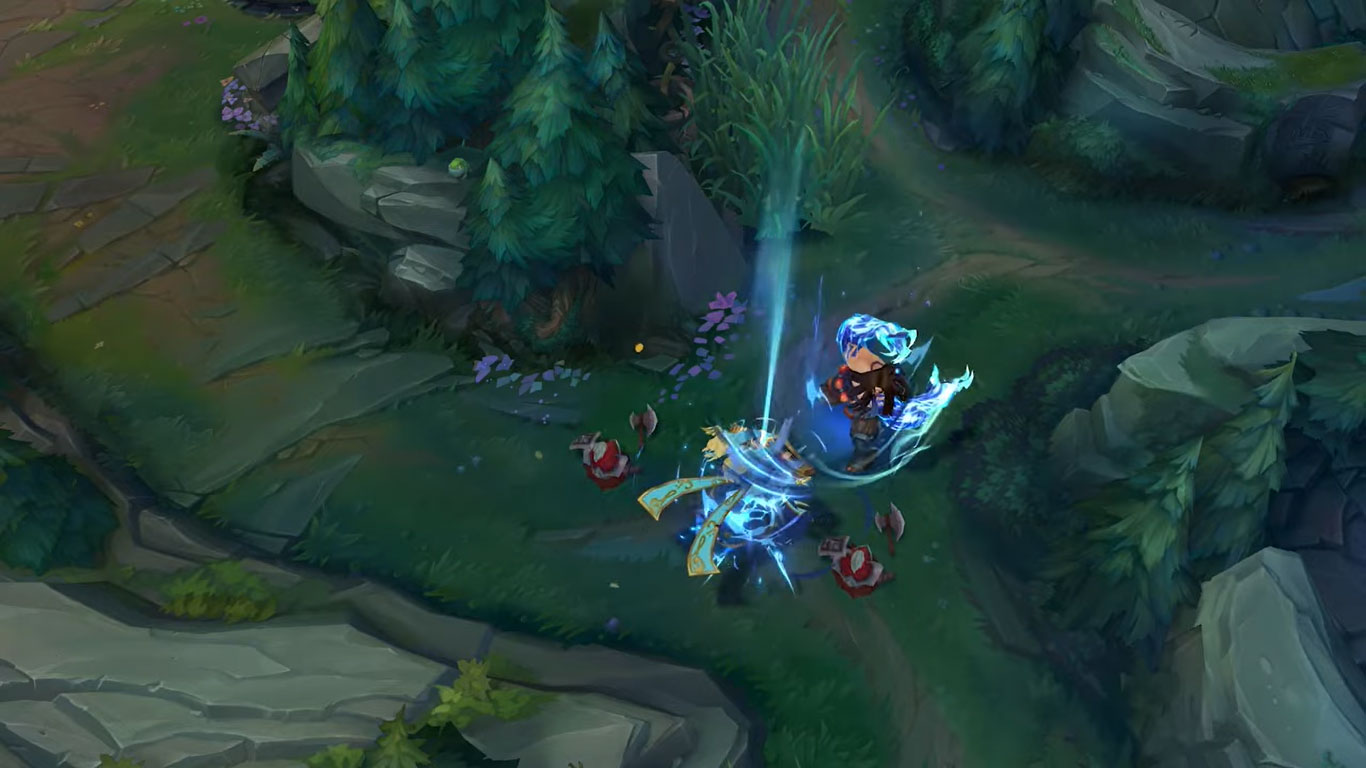 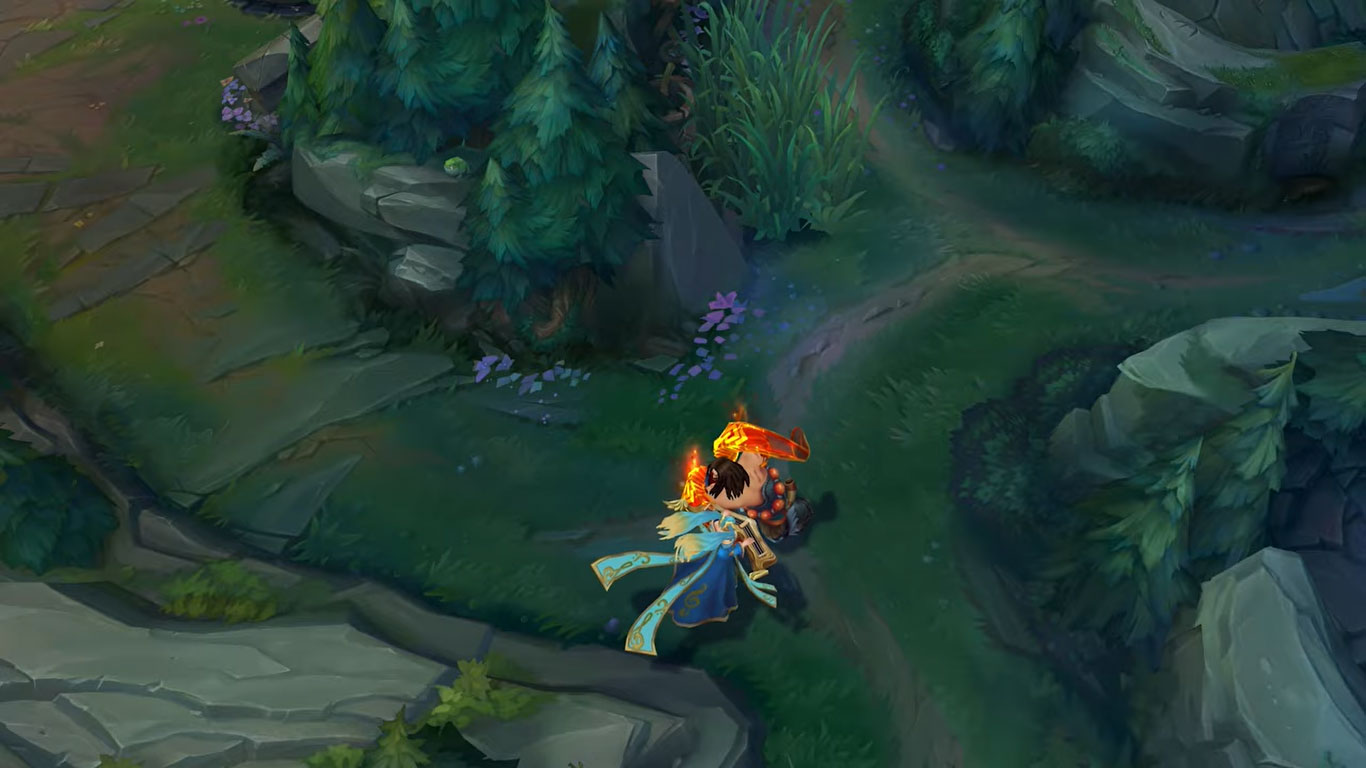 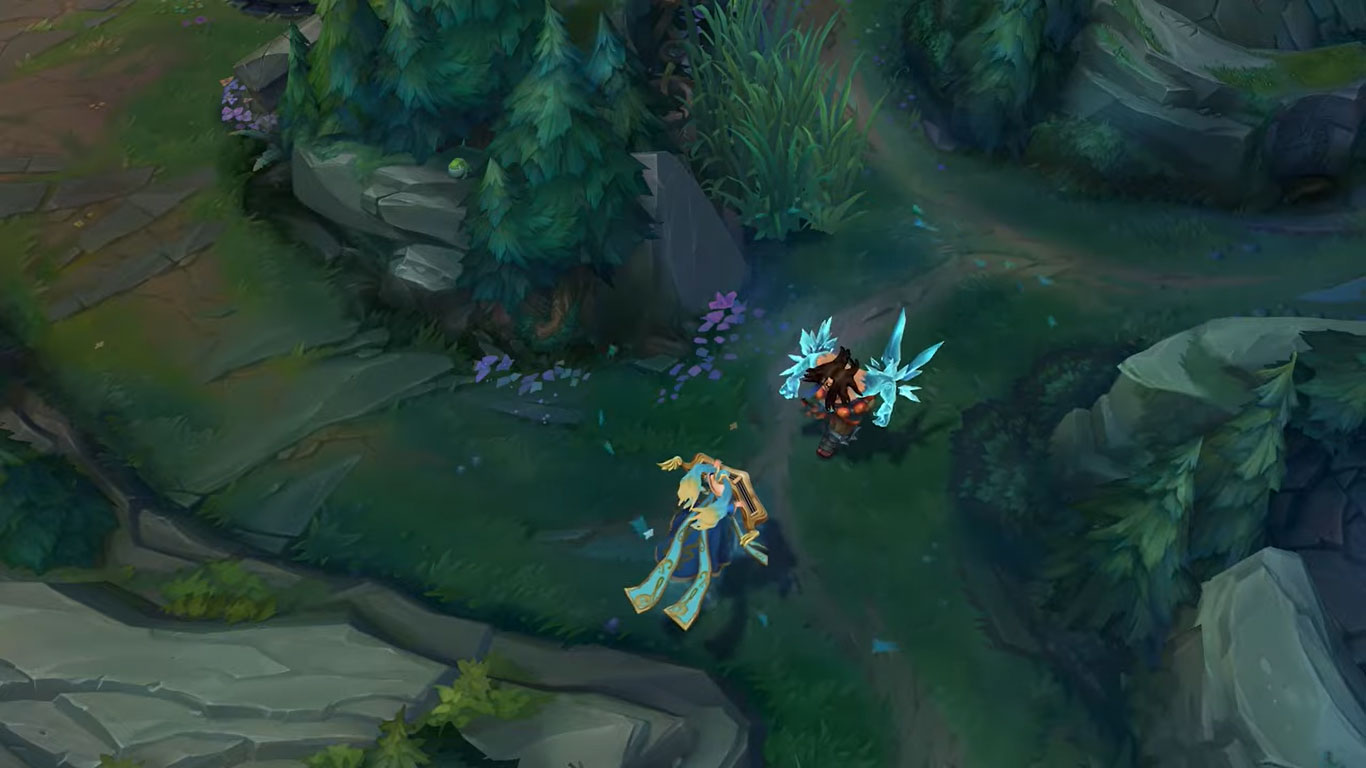