Skip to content
Home » League of Legends: The best champion with the highest meta pick percentage of 12.9

In the update League of Legends 12.9 Recently, Riot changed the abilities of generals to balance the game. The following article will summarize the top generals with the highest pick rate in the 12.9 League of Legends meta so that players can easily pick champions to climb the ranks. 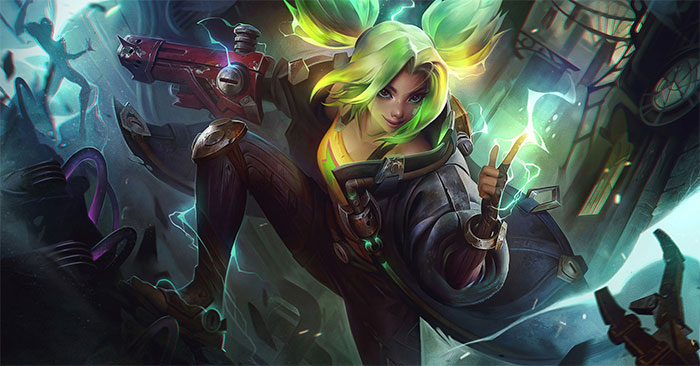 League of Legends: The best champion with the highest meta pick percentage of 12.9

Overview of Update 12.9 ADC Champion Domination. Because the top 5 champions with the highest pick rate in this update are all AD champions. The most popular is Ezreal who has a high pick rate and is also a champion that has been heavily favored in recent updates. Kaisa ranks 2nd with pick rate slightly behind Ezreal. However, this vanity girl has proven to be very strong as she is always in the top 1 or 2 choices in recent updates. Also, while almost all ADCs in the rest of the ranks, like Lucian, rank high mobility and damage, Graves partially proves that players want champions with fast movement abilities. Strong, quick to dodge attacks and maintain position. 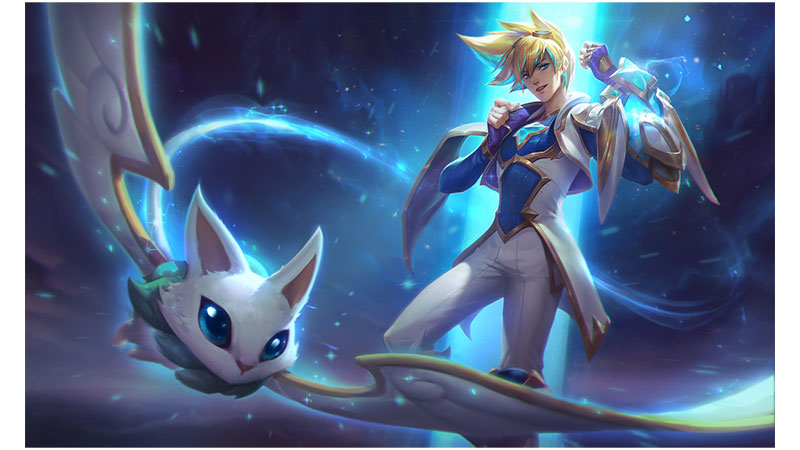 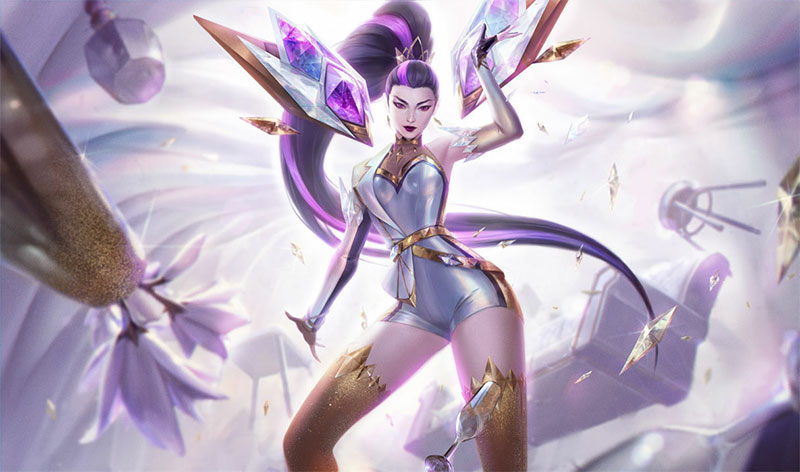 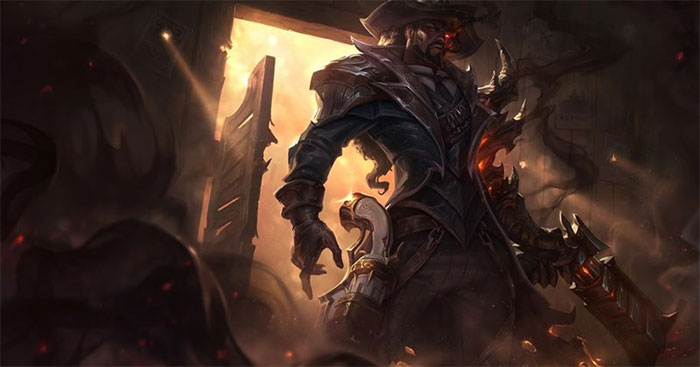 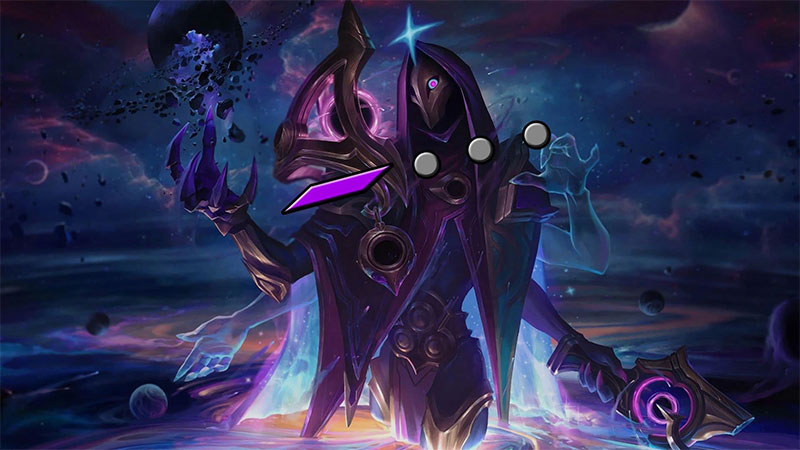 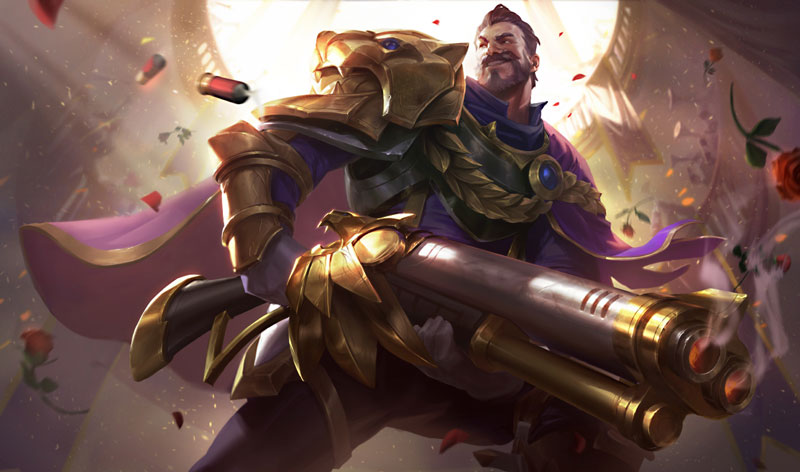