In the update A group of legends Pre-season 2022, 2 new types of dragons will be added to the list of basic dragons. Let’s find out about the Dragon changes in League of Legends 2022 pre-season update through the article below. 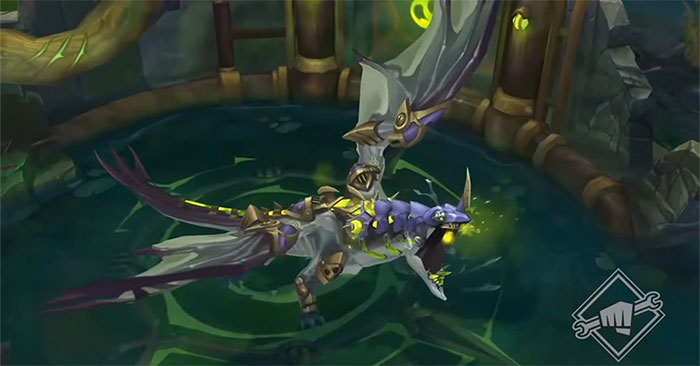 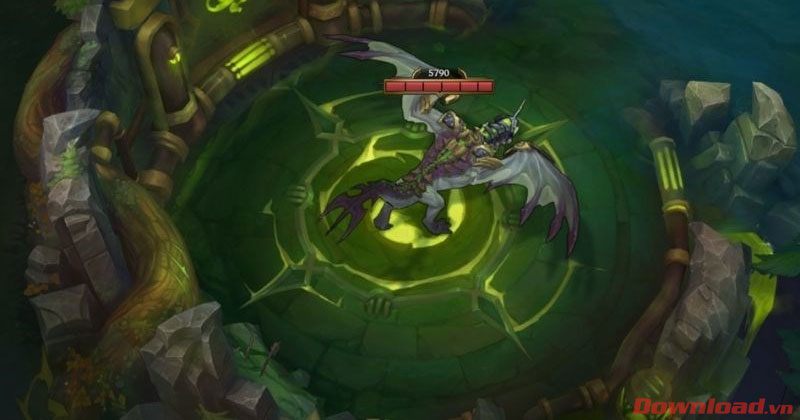 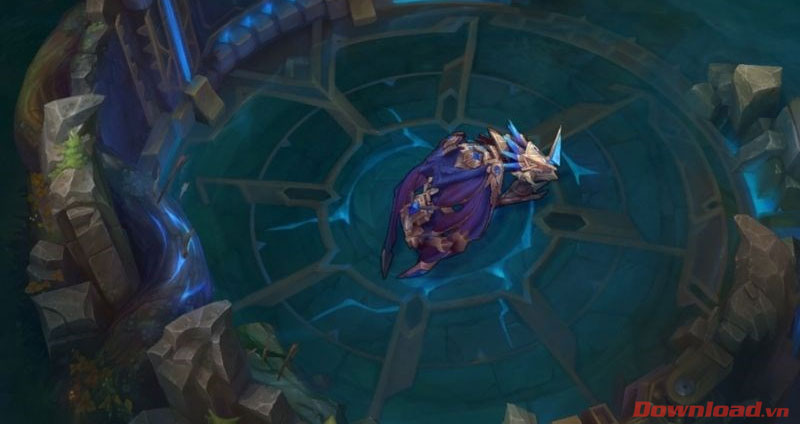 Recommended
Poppy Playtime: How to Decrypt a Safe Room Door Lock
Synthesis gift codes and how to write codes for War of the Three Kingdoms