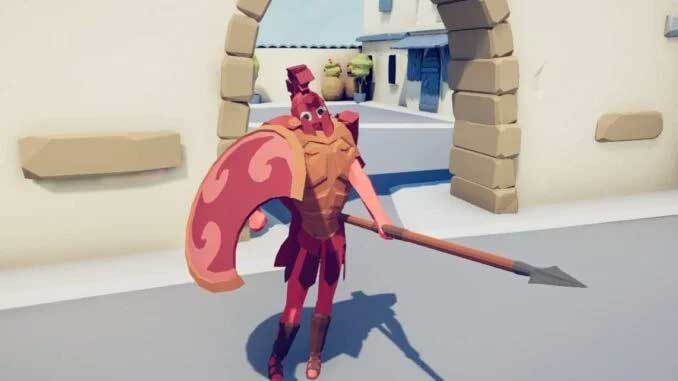 Instructions for building a team in a fully accurate war simulator 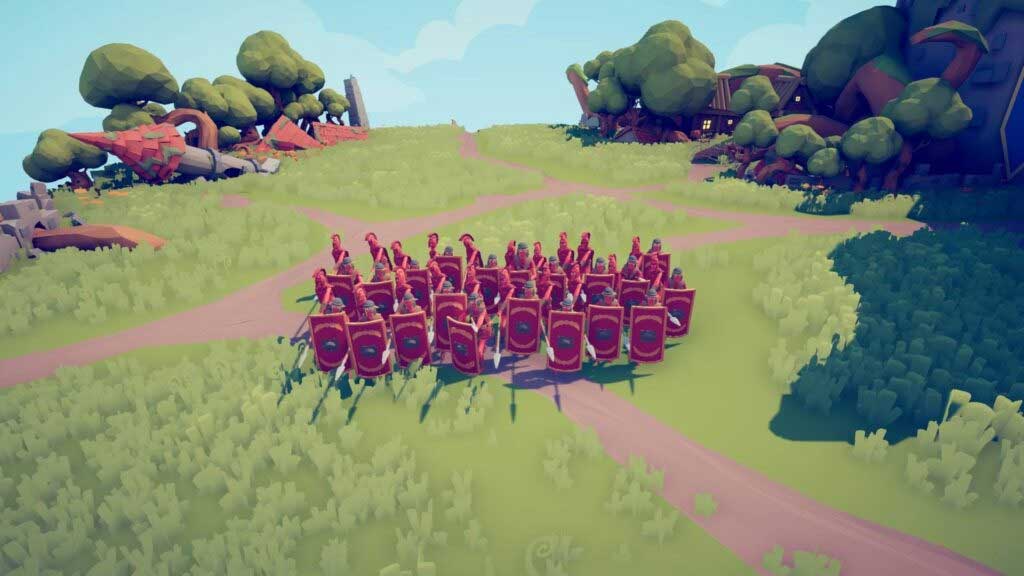 The whole phalanx might be one of the first things that comes to mind when you hear about “wood” in games. Fully accurate war simulator. This formation has a total setup cost of 4400, uses Shield Bearer and Sarissa, and consists of 40 minions.

The complete phalanx consists of 4 layers, each layer 10 units long. Level with a shield, then a spear and a soldier with a spear, comes with a shield. Everyone has close relationships. 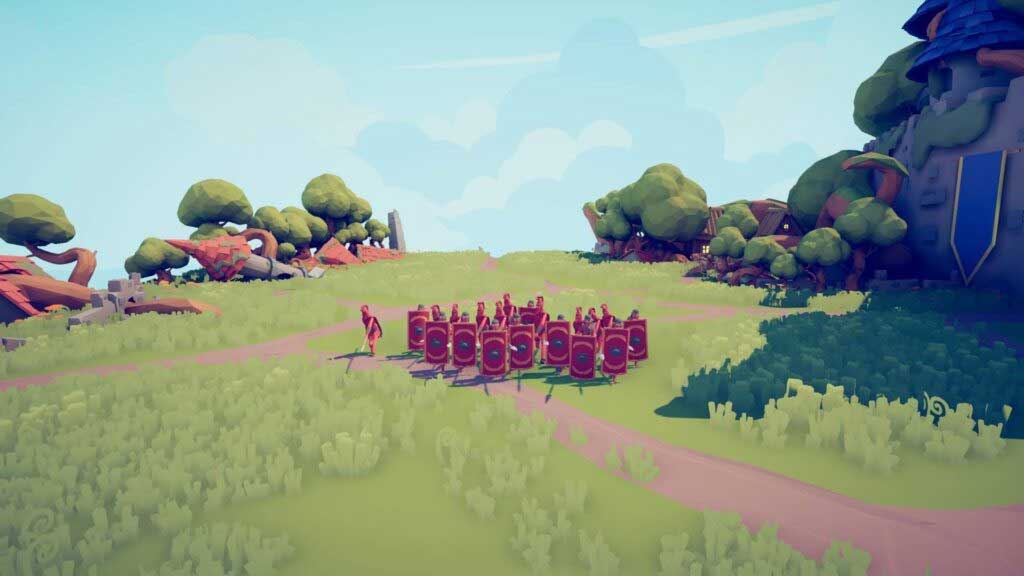 A smaller version of Full Phalanx, with a total cost of 2200 has 20 minions. The formation is simply a layer of 10 shield troops, then 10 spears. 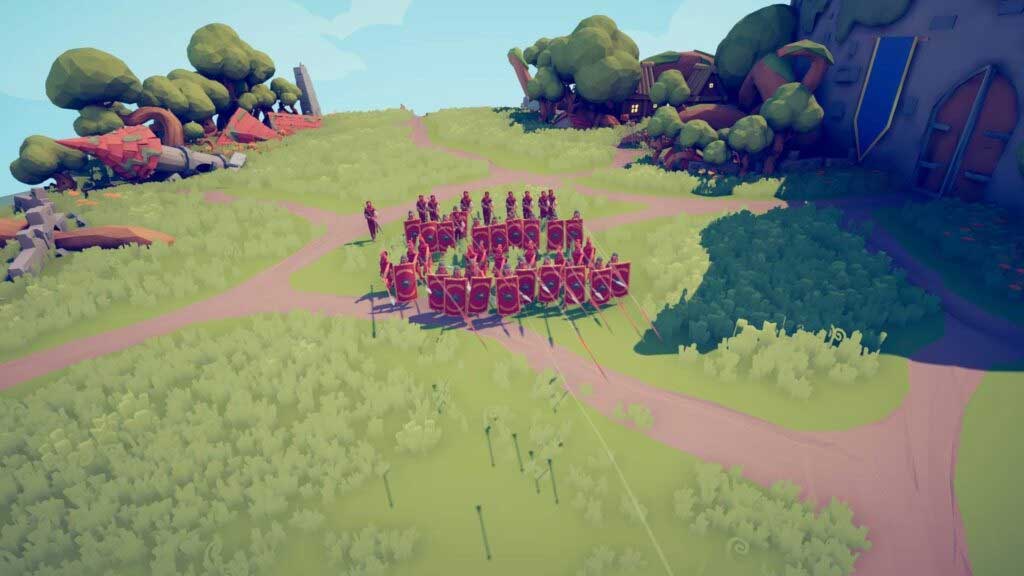 A variant of the full phalanx with the back row replaced by an archer and a small space added between the 2nd and 3rd rows. Fully built like the Phalanx, but costs a bit more. First and second levels remain the same, so there is a 1 level gap, with an archer class followed by a shield soldier class. 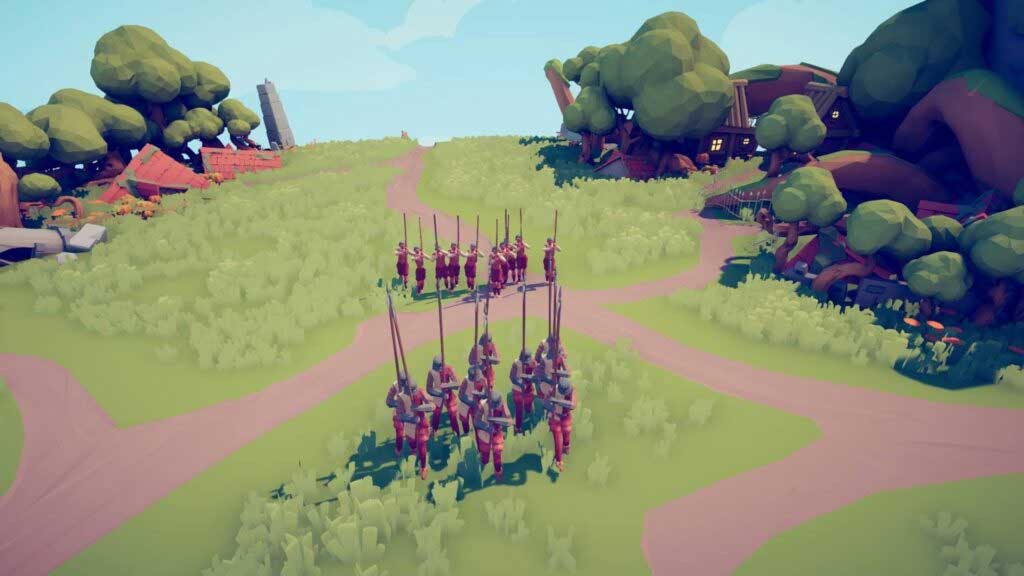 A two-tier formation with relatively small troops but high strength. Includes only Renaissance soldiers. This formation consists of a tier of 10 halberds in front of 10 men.

Half pike and shot 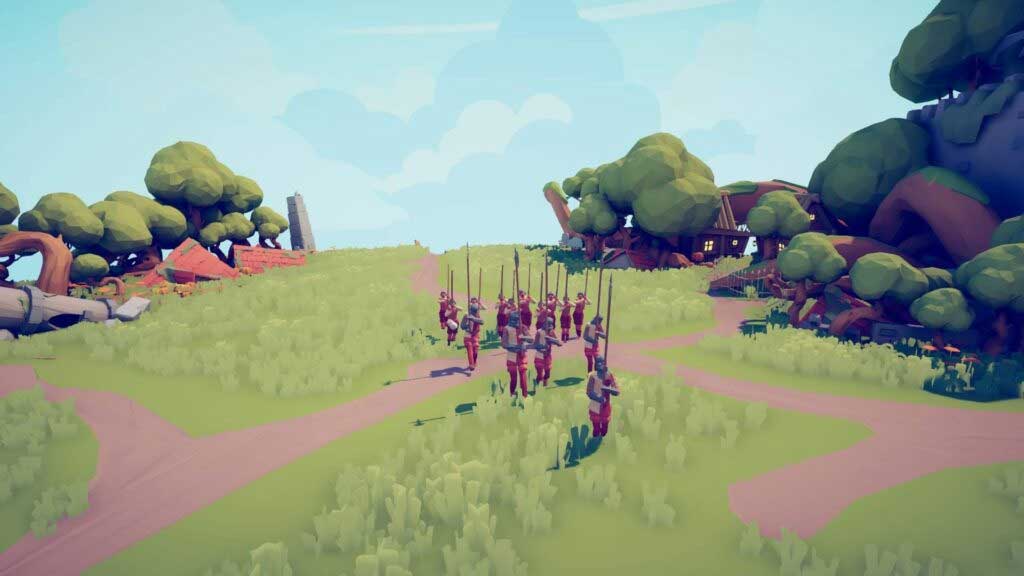 This formation consists of a class of 10 musketeers, 5 standing behind a halberd.

Here are some pros and cons How to build a team in a completely accurate war simulator game. I hope the article is useful for you.