in Truth Arena Season 7, Varus is a very powerful card with the ability to deal a lot of area magic damage and very annoying controls. The next article will show you how to use combinations of varus groups very effectively. 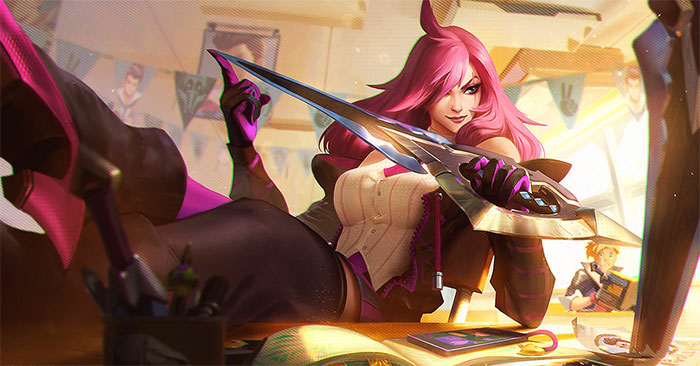 You can specify the team format as shown below, but you should arrange it more precisely according to the match situation. 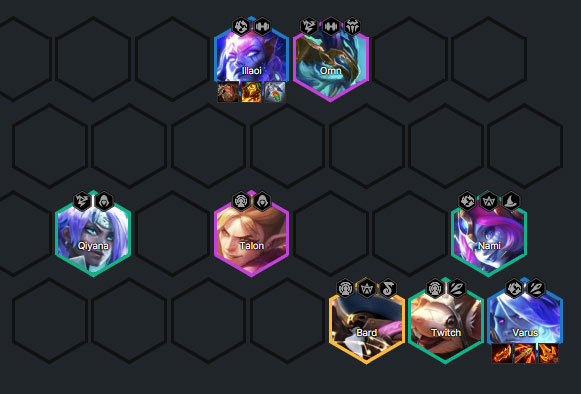 Generals in the standard line include: