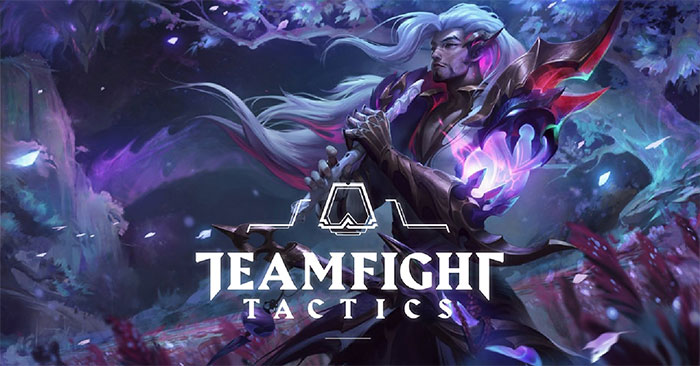 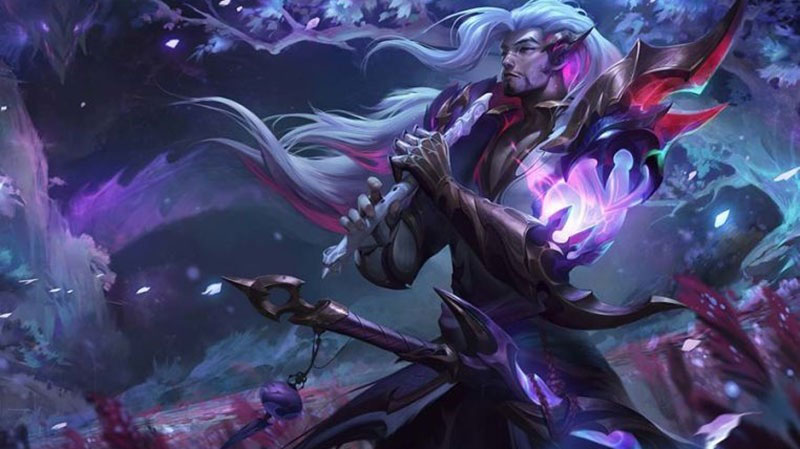 Yasuo is a very powerful 5 Gold General, true to the “He” brand of League of Legends. In most teams this champion will increase team strength. With a skill set that can attack and defend, has a lot of area control and proximity, even without group activation, Yasuo is still a worthy 5 gold piece in the late game. 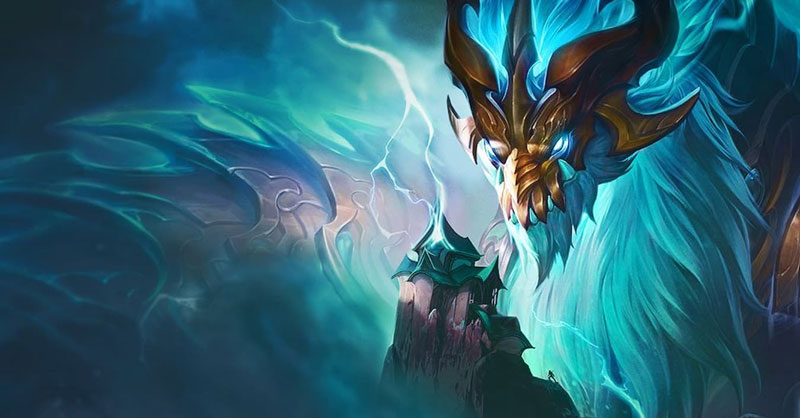 Ao Shin is a God Dragon of the Lightning Dragon type and has extremely high damage. The scary thing about Ao Shin is its ability to randomly deal damage to enemy champions, which means champions in enemy backline positions can also take damage from Ao Shin. Not only that, Ao Shin’s Deadly Lightning Streak has extremely high magic damage, making this normal the strongest pillar of magic damage in DTCL Season 7. 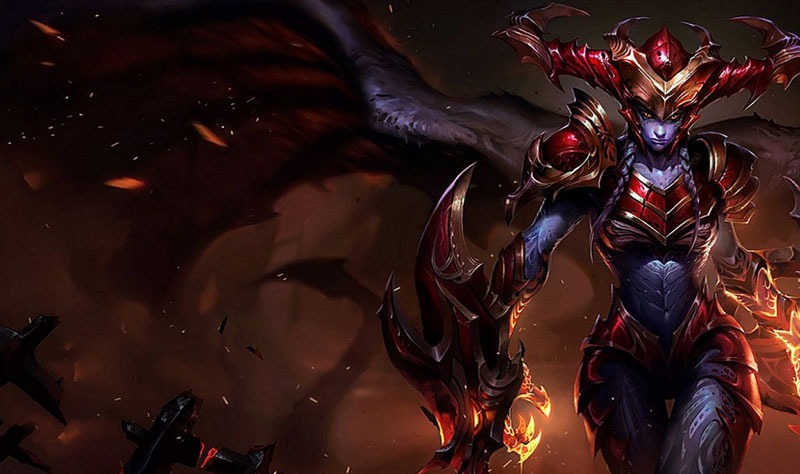 Shayvana showed her dominance right from the debut of TFT Season 7. To unleash its power, we need to activate the Rage Dragon system as much as possible. Shavana has excellent resistance, dealing magic damage as a percentage of health, as well as the ability to knockup a large area, making her one of the strongest cards in the late game, whether in tank or lane. 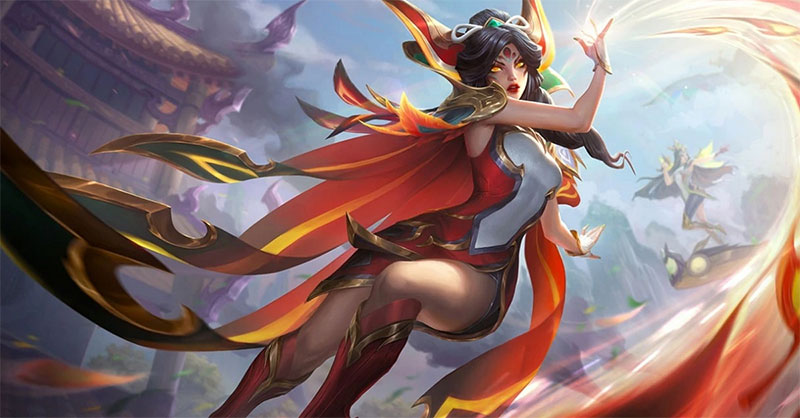 Although it only costs 4 gold, Xayah is still a huge powerhouse and valuable in the late game. Proficiency in wide areas, high sustained damage and powerful attacks, Zayah became the mainstay of many combinations. Some equipment is released in battle, such as the Giant Killer, Rageblade or Blood Sword.