in DTCL Season 7, Kuong Long is a very powerful team with the ability to deal a lot of damage and heal. The next article will guide you on how to play Kuong Long team to optimize the power of generals. 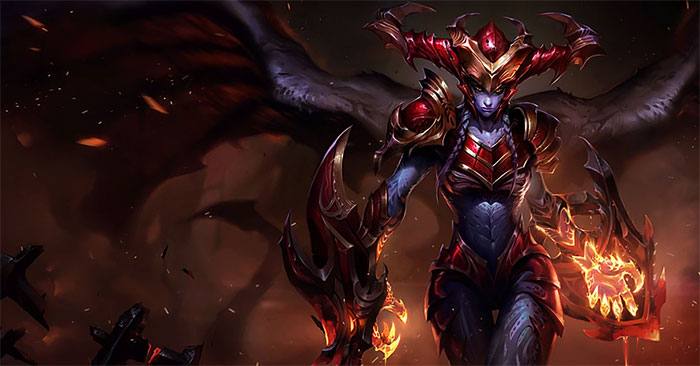 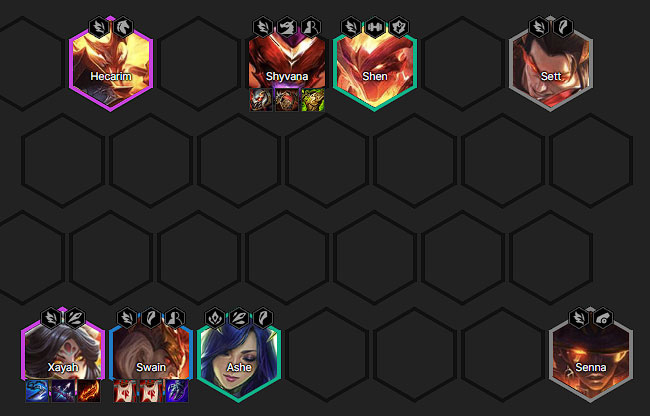 How to equip teams

In addition to the main gear for Xayah and Shyvana, we need more attack speed buff gear for Swain to help deal damage.

Above is the complete game “curriculum” for the Quong Long team. Good luck to this team!

Recommended
What is interesting about Minecraft Legends?
Roblox: Summary of Gift Codes and How to Enter Wizard Win Codes