in Truth Arena Season 7, the team with the gunner is an attack formation that does a lot of damage at a large scale and can easily “clear” the enemy’s backline. We will find out how to play Gunner – a combined group of festivals in the article below. 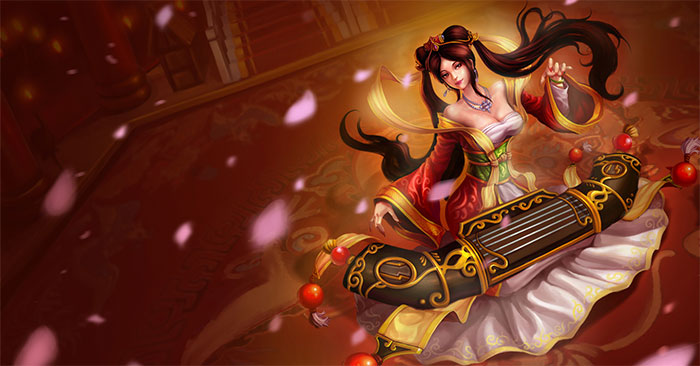 First let’s look at the strengths of the two main factions of the party: 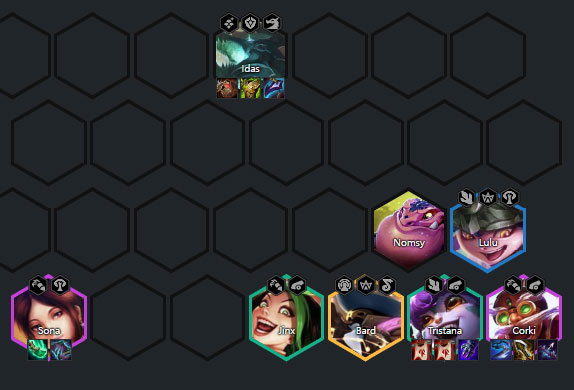 In this formation, we need to equip damage for Corky and Counter Idas.

Also, you should also find buff items like JK Flag or Trap Claw to comfortably protect Corky to increase strength and deal damage.

I welcome you to TFT Season 7 – Gunbaaz – Festival!