in Truth Arena Season 7, Illusion Dragon with Dragon God Deaja and Yasuo is a very strong attack duo and can be easily ranked. The following article will guide you on how to effectively play Legendary Dragon Team in TFT Season 7. 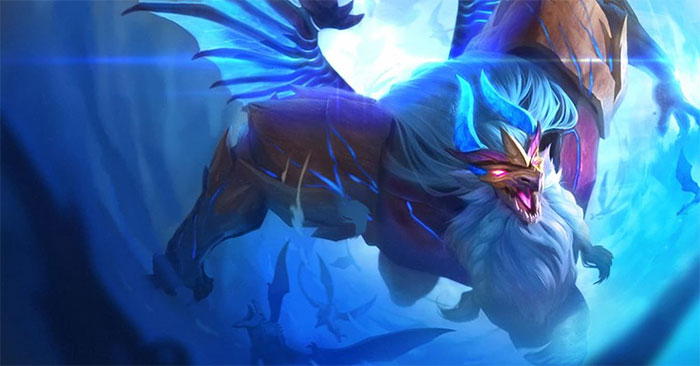 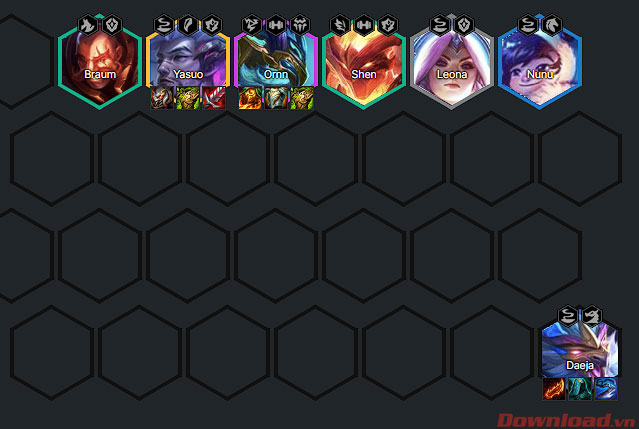 We will mainly focus on the 2 main generals, the Yasuo and Daiza tools. Yasuo will take the main damage role and Daeja will do the magic damage.

Recommended
Tower of Imagination: Pre-Registration, Release Date and Gameplay
Where to find new mobs in minecraft 1.19