In season 7 of TFT,Gladiator – Archer is a very strong combo with an excellent wintrack and decent amount of damage. Let’s learn how to play Gladiator – Archery Squad in DTCL Season 7 through the article below. 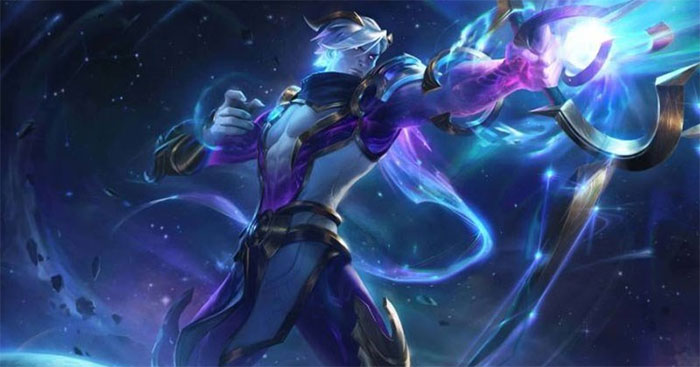 Power of the leading party 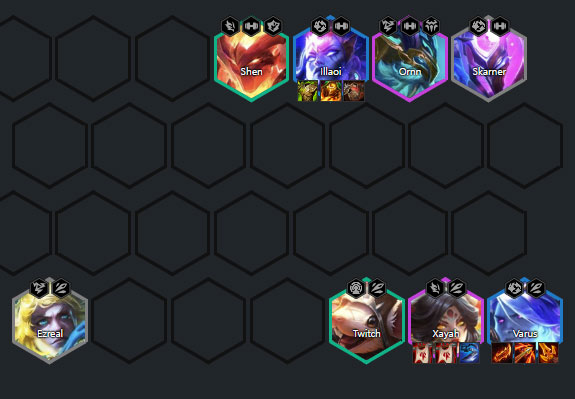 Depending on the game situation, we have ways to adapt the champion. If you face a group of assassins, arrange a corner and protect Varus.

Since the damage output of this team will depend on Varus and Zayah, we will prioritize getting equipment for these 2 generals.

Wishing the Archery Fighter Team many wins in DTCL Season 7!

Recommended
How to combat dark effects in minecraft
How to play Artery Gear: Fusion for Beginners