CS:GO (Counter Strike: Global Offensive) Released an update on August 30, 2022 to fix the system and fix bugs in the game. We will find more details about this new update in the article below. 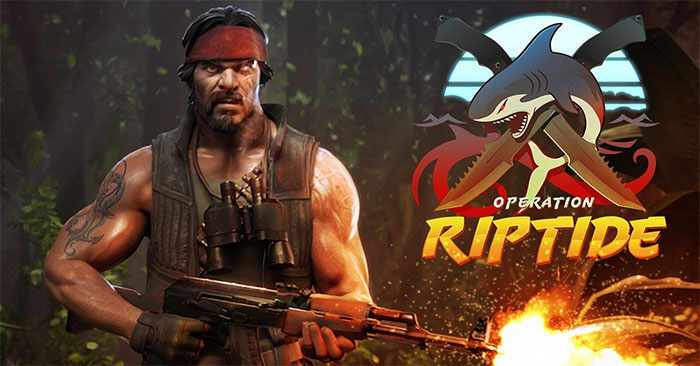