The series of city building games has recently become popular among gamers because of its interesting gameplay, not too stressful and fast, but focusing on creativity and art. The following article will summarize the best city building games of 2021 so that you can easily choose the experience. 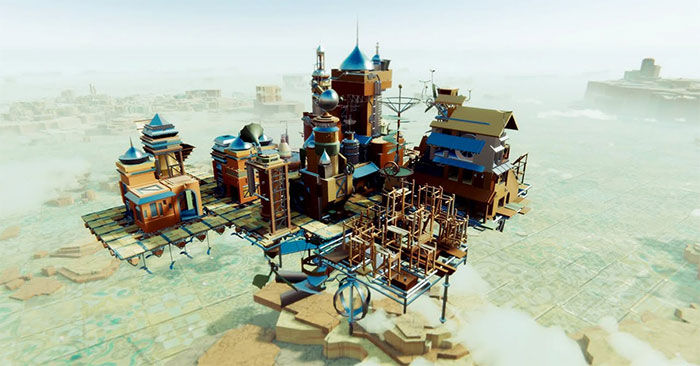